This is the 30 mile version of the Petersfield Ups And Downs charity cycle, a friendly, well-marshalled ride with five routes held early in July.  A shorter, 20 miler is available. Both include a tough but rewarding climb up Butser Hill, one of only a few ‘Marilyn’s’ in the south east of England. 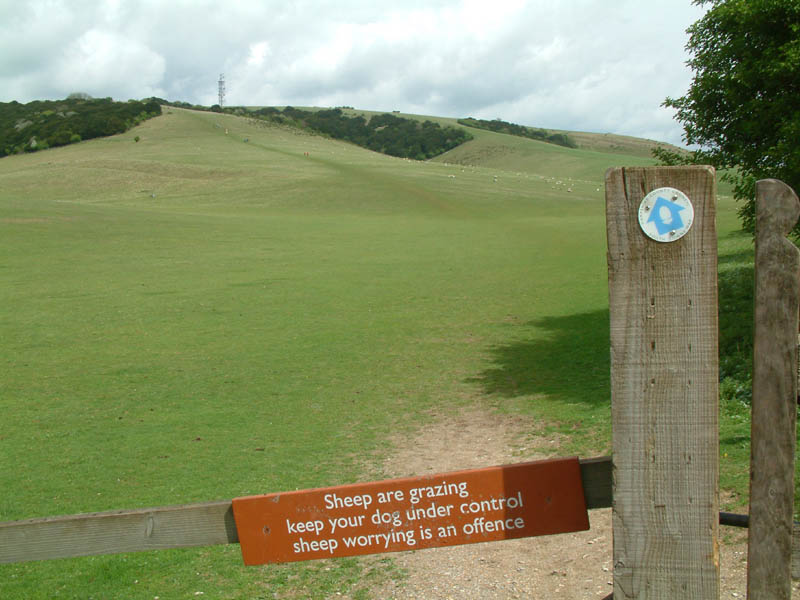 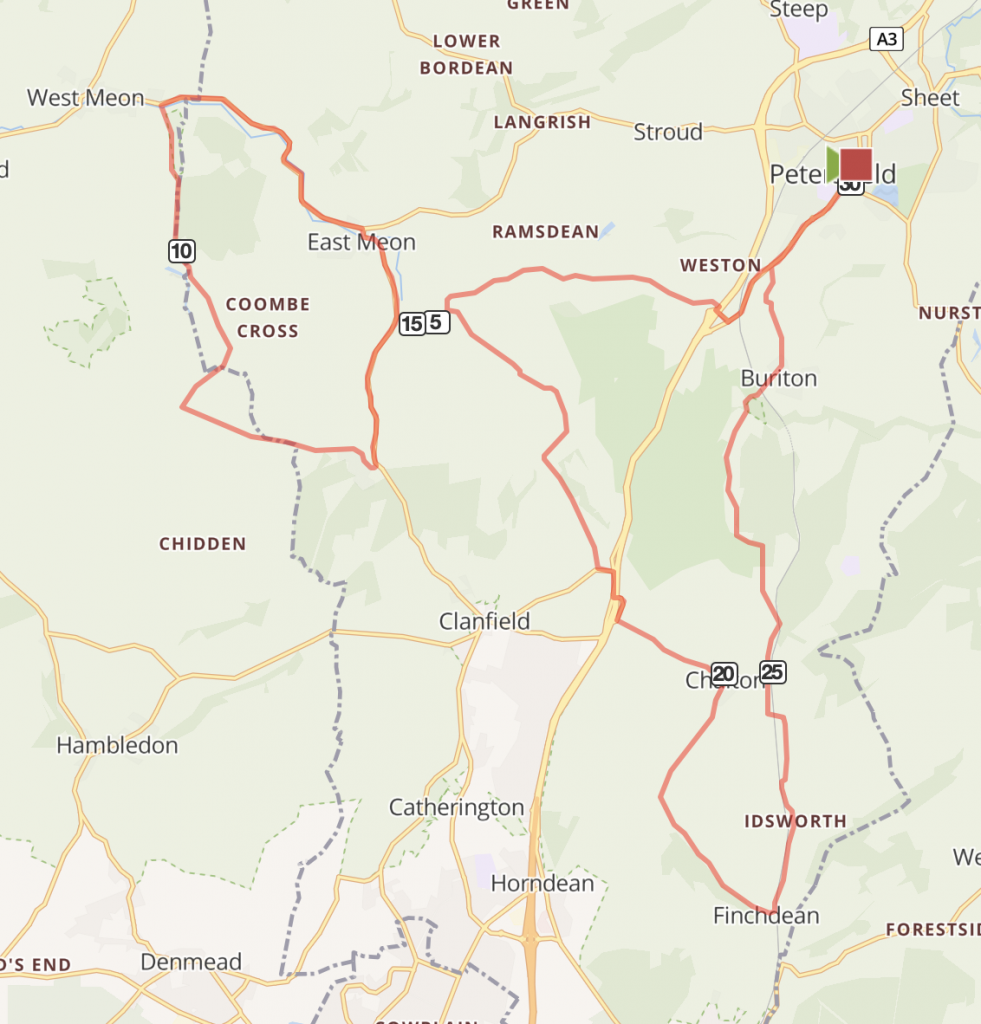 Travelling by rail with a bike

what are the restrictions?